Hi, this is a pretty cool update as it is. Spirithunter rework, Scepters rebalancing, Realm Changes, Staff promotions, and various QoLs and bug fixes. We've been writing a lot of blog posts lately, so this will be a bit brief.

We are pleased to announce the promotions of Avatar and Deviser. Avatar has been promoted to Sr Mod and will assume the role of Head of Community. He has already been doing an awesome job with media and various community events. Deviser has been promoted to a general Sr Mod, he has already been helping out in elevated tickets and other various Sr Mod tasks. Make sure to congratulate them both if you see them.

We have completely overhauled and reworked shunter's ability. Our aim was to make this unique class more fun and bring the idea of ghosts as a more prevalent and effective factor within gameplay.  A list of all the changes are within the balance doc below.

All of the Scepters have been looked at as well and gotten a full rebalancing. View the doc below for the changes. Wismodding has been added on all scepters.

After the numerous amount of suggestions as well as our poll regarding realm closing. We are pleased to bring what everyone asked for. Realm can now be closed by killing 20 Events. With this HP Scaling has also been touched. It will only scale with players being within 30 tiles of the boss rather than whole instance.

Seb has implemented a new feature from a suggestion by Lumpian, which will visually show 4 current buffs and debuffs with the lowest timers located on the top right of screen. You can turn this new feature on and off in your settings.

This is the new rotation for this month. 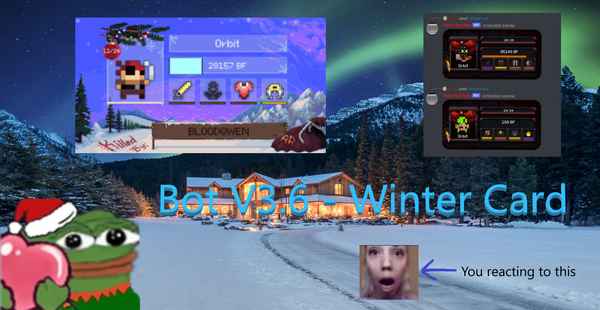 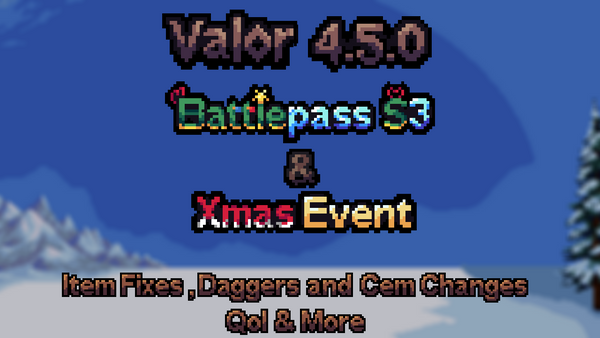